The first law of community effects is the simple linear addition of visitors, which increases the audience. 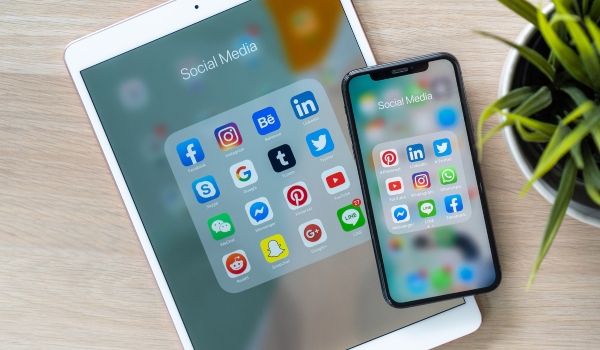 I will be attending, together with China-blogger Fons Tuinstra, who just identified one of the subjects of the conference, that alternative new media feel squeezed between the traditional media, who get all the resources, and the blogs, who compete with them for free.

The problem is real: the free availibility of information through blogs has increased the scope for participation in political debate, but at the same time, it undermines the commercial model of alternative media in their print expression, since they have to compete with free material.

What is a possible answer. I don’t claim to have any answers, I’m struggling myself to have the P2P Foundation as a self-sustaining initiative that can insure my livelyhood, but here’s a way to think about it. Essential point is my conviction that blogs are not going to go away, so it is better to embrace them. The following points came out of a discussion with Prem Chandran of Malaysiakini.com

The first law of community effects is the simple linear addition of visitors, which increases the audience. Here we are in the familiar field of asking a subscription (a difficult thing to do as it reduces readership, but it can be done with a layered approach based on paying for added value), asking for donations (I just concluded a promising drive for the P2P Foundation), but mostly it will be done through the targeted advertising offered by Google Adsense and Blogads. Alternative media can increase participation by opening up to citizen journalism particiaption (which also drives down cost), and, by becoming oneself an entry point to the varied world of blogs. The attention economy driving this aspect dictatess that one becomes the leader in a niche.

The second law is Metcalfe’s exponential growth in transactions. For every extra user, the number of possible transactions rises exponentially. This is the terrain of social commerce. With the P2P Foundation, we will be integrating chosen books throughout the site, so that visitors can always learn more about the topic at hand. This is a form of commerce that is acceptable to alternative media, since the titles will be chosen to good effect. In general, one can propose that the community becomes a place of advice for purchases, based on the trust one can have in co-users with shared values.

The third law is Reed’s law of group forming networks: for each extra user, the number of possible groups increases. The way I see this aspect operating is that the medium becomes itself a mother-network, encouraging the formation of autonomous groups within its orbit. For example, at the P2P Foundation site, I have asked people to become the facilitators for the different topical and language pages. The hope is that such volunteers will built the resource so that it takes off on its own.

Will such a combined strategy work? I guess that depends on the size, and on its ability to create a vibrant community. Finally, there are all the derivative strategies that have already shown to be functioning in the open source world: to develop services and expertise that is used in the for-pay world of the market: conferencing, consulting, etc… and let’s not forget: patronage. Any strategy probably has to embrace different substrategies.

For the others, the efforts have to remain a labour of love, which is by no means a failure.