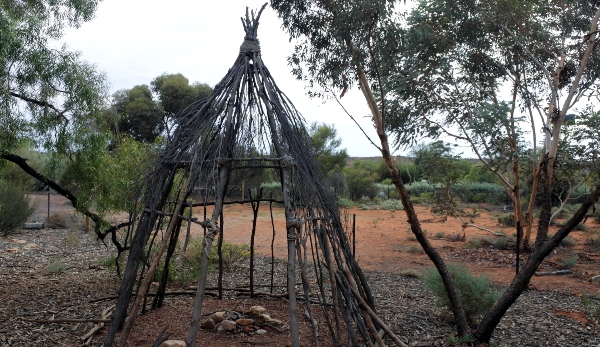 A new report by IIED reveals how much rural households in Bangladesh are spending on repairing the damage caused by climate change. Paul Steele and Saleemul Huq say governments and international funders need to do more to support local priorities.

Leaders from developing and developed countries are converging on New York for the UN Climate Action Summit next week (23 September). The purpose is to declare the concrete steps they are taking to lower their carbon emissions so they can meet the targets agreed at the 2015 UN climate summit in Paris.

One element to make it possible for the poorest countries to be able to do this is climate finance. In Bangladesh, the financial costs of climate change are huge.

According to ‘Bearing the climate burden: how households in Bangladesh are spending too much’, a new report by IIED, rural Bangladesh households are spending a staggering 158 billion taka (almost US$2 billion) a year on repairing the damage caused by climate change and on prevention measures.

This is two times the amount that the government of Bangladesh spends, and 12 times more than international donors. Families in the most disaster-prone districts, such as in Barisal, are having to spend the most.

Many of these families are already struggling to make ends meet. The average amount they spend is 6,608 taka a year of their own funds on repairing the damage caused by climate change and developing measures to be able to withstand its impacts. This includes such defensive measures as raising their houses above flood levels or strengthening their homes against cyclones.

This is particularly significant as, even though the government has been spending a growing share of its budget – over a billion dollars in 2015 – on climate finance, it is clearly dwarfed by the amount that families have to spend.

Using data from an official survey of more than 6,500 rural households across the country, ‘Bearing the climate burden’ reveals that families are the largest source of money being spent on climate and disaster preparedness and response in Bangladesh.

In 2015, the latest figures available on Bangladesh households, the country’s 24 million rural families spent on average 6,608 taka on climate change per household in a year, compared to 3,084 taka spent per household by the government and only 533 taka by multilateral international finance over the same period.

As a result, families living in poverty are having to divert money away from such basic necessities as food, education and health in order to repair damage to their homes and replace animals or destroyed crops. Not only is this causing families increased hardship, it is also causing disaster-affected households to borrow from informal sources at high interest rates, pushing them deeper into poverty.

It is vital that both the government and international donors increase the amount of money they dedicate to addressing the impacts of climate change in Bangladesh and that more of it is directed to the local level. It is also important that low-cost loans are more widely available from formal financial institutions and microfinance NGOs.

Recommendations to get climate money to where it matters most

It is crucial the government and international funders address this unacceptable imbalance. Both need to do much more to support people’s priorities, such as helping them prepare for disasters and rebuilding houses through plinth raising and other necessary measures. It is also important that local women and men are included in designing programmes to tackle climate change and address its impacts, as well as make sure that female-headed households are given the extra support they need.

Change is crucial for achieving the Paris Agreement’s targets and for keeping temperature rise below 1.5 °C above pre-industrial levels. Only by implementing these recommendations will the government of Bangladesh and the international community get vital climate money to where it matters most so the women, children and men in vulnerable areas can cope in the face of climate change.