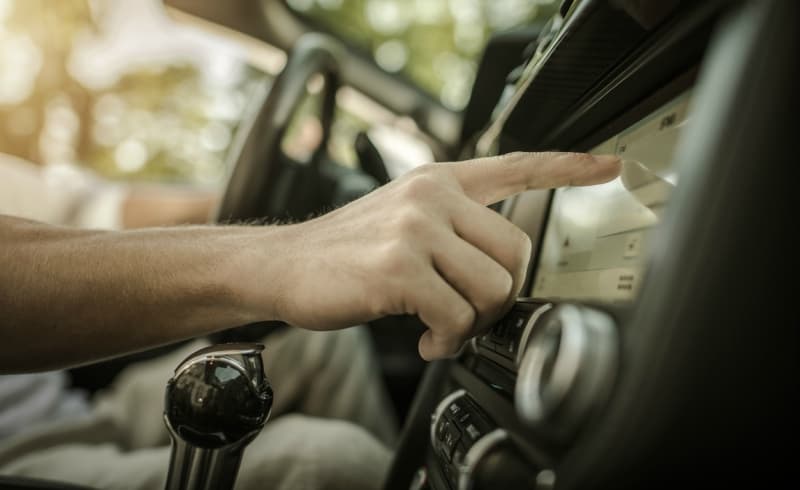 This was the biggest song of the year when I was a college freshman—1980-1981. This statistic is backed up by billboard charting, but really, you simply needed to be in a college dormitory to know this fact. Another One Bites the Dust by Queen played nonstop in the fall of 1980.

But it wasn’t on my stereo. My scant record collection included Bruce Springsteen, George Thorogood and the Clash. Rocking man-groups you could shout along with while drunk. At this point, you might say, “Another One Bites the Dust is certainly a song to shout-out over beers,” but it wasn’t the same. It was pop music. It was embraced by the lovers of Disco. It was too popular to be liked by me. The songs I liked didn’t top charts.

The things I gravitated towards weren’t in the mainstream. “Springsteen and Thorogood,” you ask, “aren’t they pretty mainstream?” Yes, they are, but I was into them while they were still fringe—or so I told myself. Really, what I wanted was to be different from everybody else. If it was popular, I was above it—or so I thought.

During my freshman year of college, I didn’t fit in. Not only was I trying to be different, but I was snobby about it as well. Those who conformed, I thought, were sheep—just following along with whatever happened to be trending at the time. Unable to discern for themselves what they liked and didn’t like. Another One Bites the Dust was one of my examples. “That song sucks” I’d say. My most charming trait as a teenager is that I was always willing to tell people what I thought.

Here’s the crass part of my story: Another One Bites the Dust is in my head this week because my high school friend Alan died. He’s the third friend my age to die over the past two years. Calling Alan a high school friend is slightly inaccurate. We hooked-up, we started our bromance, on our senior class trip—a week before graduation. Ours was a relationship fueled by drugs. He had some, I wanted some, so we hung out. But we were cut from the same mold; we quickly became close friends.

When John Peters died at the end of 2016. I was stunned. People my age don’t die, I thought. We’re not at that point of our life yet. I hadn’t seen John since the late eighties. In my mind, he was still the good-looking, youthful hippy I used to party with. I couldn’t reconcile that he aged, got sick and died. My sadness lingered for weeks.

When Andy Sibray died six months later I had a similar reaction. Like me, he started his family late. He still had kids living at home, a family relying on him daily for support—financial and emotional. Like John Peters, Andy was long out of my life. We weren’t in touch, but I’m close to several of his friends. I felt like I still knew him. His death left a messy family-situation that would mirror my own if I died.

When I read about Alan’s death (on Facebook) I immediately began to run Queen’s song through my mind. This seemed to be becoming a regular occurrence. Three friends were gone, each six-months apart. It’s started.

When my father was in his sixties and seventies, every time I talked to him, he would tell me about an old friend who was dying or died. For fifteen years, they were dropping like flies. Biting the dust. I was always shocked by his casual tone as he related the news. Not a very good friend… I’d think. But I’m starting to understand. The relationships we forge in our youth are strong. Robust enough that they still matter forty years later when we’re long out of touch. But when that friend dies, they become just a little more out of our life—now with an air of finality. And with each death, we become a bit more calloused.

Incidentally, my father is still alive. He’s now in his late eighties. He no longer tells me about his old friends who are dying. They’ve pretty much all died.

Alan and I hung out that entire summer right after high school. We always went to the same small, dark Greek restaurant. We ate fries and drank pitchers of beer (the drinking age was eighteen then). Like me, Alan was well practiced at being an outsider. We had long, increasingly drunken conversations about the problem with America. We talked about how we seemed to be the only nonconformists in a heavily conforming society. Looking back at that young, cocky teenager, I suspect Alan was just as much of an asshole as I was.