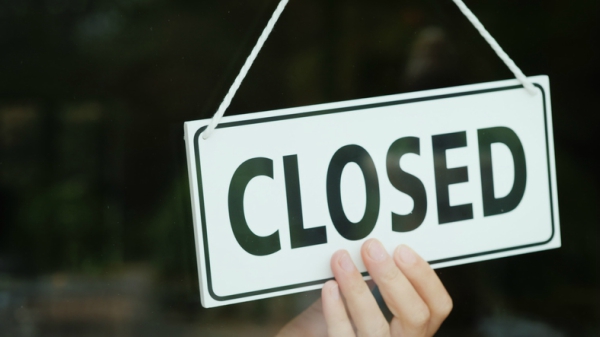 US sound equipment company Bose has long been a leader in its field. Founded in 1964 by MIT professor Amar Bose, it maintains its headquarters in Massachusetts and a strong commitment to its alma mater, which is also its main shareholder thanks to a significant donation of non-voting shares in 2011. The company maintains a strong position in product ranges such as home audio systems, speakers, sound-canceling headphones, wearables, professional audio products and car audio systems. The company had a turnover of approximately $4 billion in 2019 and employs more than 9,000 people.

In addition, Bose has a network of 249 company-owned stores in several countries, typically located in shopping centers, which it uses for users to try out, evaluate, experience or request assistance for its products in an environment that is protected from its many competitors such as Best Buy, Target, the Apple Stores and other large consumer electronics chains. The first of the stores in this proprietary network opened in the United States in 1993, but now, according to the latest news,  Bose is preparing to close all 119 outlets in its network in North America, Europe, Japan and Australia over the next few months due to changing consumer habits that have seen more and more people buy online.

The company, which as a private and non-listed company is not obliged to provide detailed information on the number of workers affected by the closure, will for the time being maintain another 130 stores located in China, the United Arab Emirates, India, South Korea and the rest of Asia.

Stores are experiencing a real crossover at the hands of e-commerce. It is becoming increasingly difficult to justify the investment in premises, staff and inventory, and even more so when the shift in habits towards e-commerce, with its search and comparison facilities, peace of mind to make the decision without the pressure and backed by cutting-edge logistics, shows unstoppable growth. This trend is even stronger in consumer electronics, which is conditioning the survival of retail outlets, but it is also happening in many other sectors: an epidemic that is progressively depopulating the streets of our cities. In cities like New York, which are subject to very high rental costs, the transition has been evident for several years now and is filling more and more blocks with “for rent” signs.

Who survives? The large chains with financial muscle that are also capable of making their stores more useful by providing them with reverse logistics mechanisms — to return or exchange goods purchased online — and that have deeper pockets that allow them to buy instead of rent and see their urban properties as an investment in real estate. Outside of that, the task of opening the doors every day requires greater effort and simply shows how more and more users prefer to shop online and receive the product at home, at work or a distribution point. Consumer electronics, which in many cases requires thoughtful purchasing processes, subject to comparison, seems to be an ideal candidate because it enables a much more pressure-free experience. But again, there are many more categories affected.

Bose is just one example, but it is not the first, and it certainly will not be the last. It’s still doing well, is considered a leader in several categories, but whose bottom line shows that maintaining stores no longer makes economic sense when the purchasing habits of its users have changed to the point of making stores unnecessary — or an unsustainable luxury. This is just the beginning.