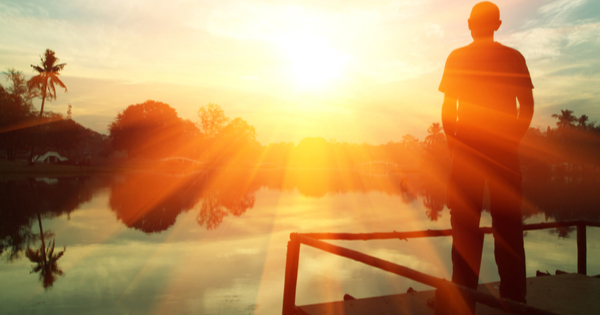 In this episode, Al interviews Andy Grant, transformational energy coach, founder of Real Men Feel, best-selling author & suicide attempt survivor (recorded 2-11-20). At age five, Andy began to be molested by a neighbor who was a family friend. He experienced suicidal thoughts from the very young age of eight years old and had his first, of many, attempts at twelve. At age fifteen, in a five-minute appointment-based solely on a hereditary factor, Andy was diagnosed with bipolar disorder.

Andy would tell school counselors and therapists what he believed they wanted to hear, yet five of his suicide attempts landed him in a psychiatric hospital and several different diagnoses. One in-patient hospitalization during his high school days involved medications that had a toxic effect that led to full body tremors and tactile hallucinations. The doctors had claimed that they believed his friends had brought him LSD, yet much later in life Andy retrieved the paperwork that actually stated that he had had a toxic reaction to being over medicated.

Andy is the author of “Still Here: How to Succeed in Life After Failing At Suicide” and several other books. He is the founder of the podcast, website and blog titled Real Men Feel. You can find out much more about Andy and his work on his website at TheAndyGrant.com.

Previously Published on The Depression Files