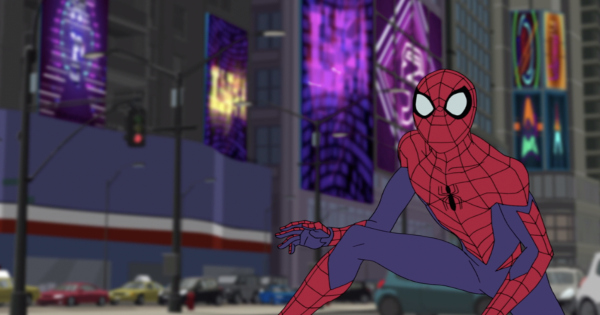 A familiar foe returns again in ‘Web of Venom’

I have been pretty impressed with Marvel Spider-Man so far. This show has told some great stories, and shown new sides to lots of well known villains. One that keeps showing up is Venom. Each time they return they are stronger than before. Well now they are back again in ‘Web of Venom’. I was able to watch a screener of this episode and here is what I thought of it. 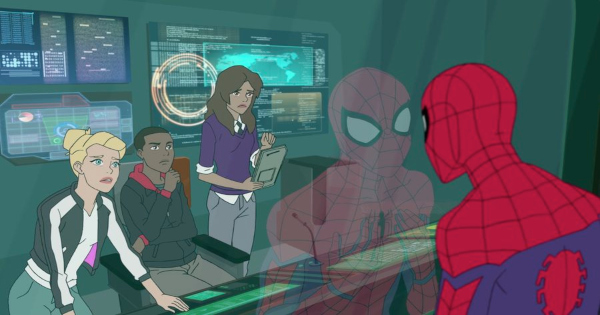 You can read the premise for ‘Web of Venom’ here:

When Spider-Man and Max Modell experiment on a sample of Venom symbiote, it escapes and unleashes a weapon of unknown purpose. 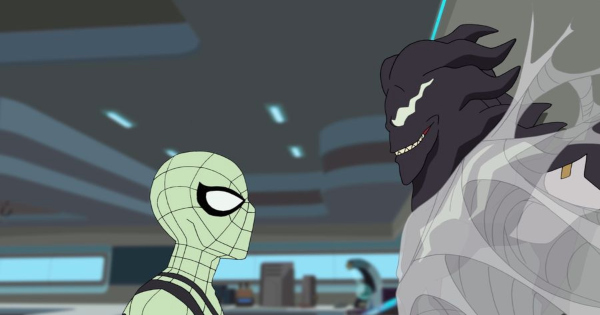 A powerful enemy has returned again in ‘Web of Venom’. It looks like Max has been doing a secret experiment on this substance, and thinks he found a way to control it. Thanks to this, Spidey gets a brand new suit. One that is stronger than anything he has ever had before. It helps him take this foe down a bit easier once they find themselves a temporary host. Yet it turns out they have other plans, and they will affect the fate of the whole planet. As this episode comes to a close, Spidey takes down Venom, and it seems that a greater threat is making its way to Earth. 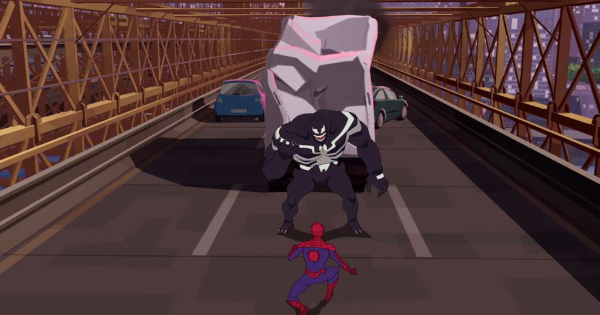