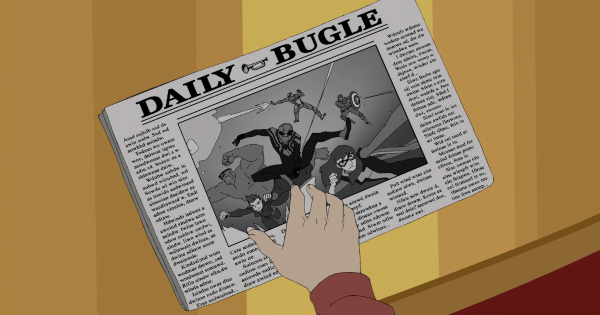 Somebody is kidnapping The Avengers in ‘Brand New Day’

Last time on Marvel Spider-Man, the Venom symbiote had broken out of a lab and was hungry for revenge. They were looking to take on Spider-Man, but when they did they could tell something was different about him. When they took hostage someone important to him, Doc Ock made a difficult choice. Now it looks like someone is targeting The Avengers in ‘Brand New Day’. I was able to watch a screener of this episode and here is what I thought of it. 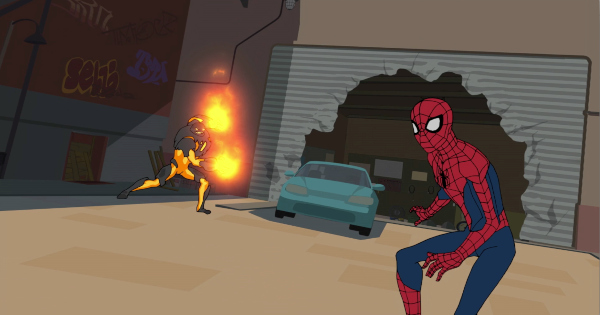 You can read the premise for ‘Brand New Day’ here:

When a series of attacks by a suspected team of super-villains captures The Avengers one-by-one, Spider-Man is left to figure out who could be behind this, since the list of suspects are still locked away in the high-security prison known as The Cellar. Enter The Regent – a villain who can access others’ powers and use them as his own! 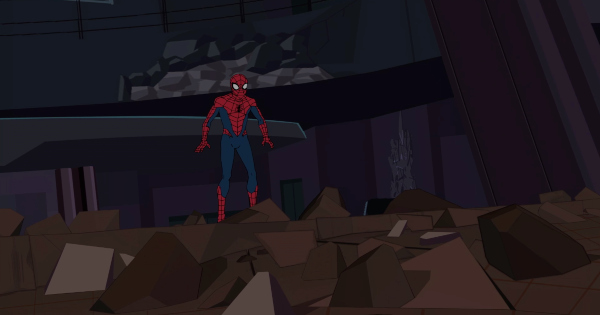 Peter is back in his own body in ‘Brand New Day’. He sure is glad to be back, until he finds out Doc Ock caused a lot of harm while he was gone. It looks like rebuilding some of these friendships might take a while. When The Avengers start disappearing, Spidey thinks he knows who is behind it. It ends up being someone new, and they mean business. As this episode comes to a close the identity of this new villain remains a mystery, but Spidey does end up finding out where The Avengers are. 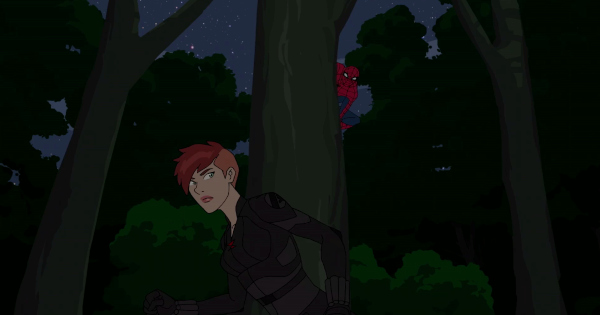 Marvel Spider-Man ‘Brand New Day’ airs tomorrow night at 9:30 pm on Disney XD. You can follow this show on Facebook.