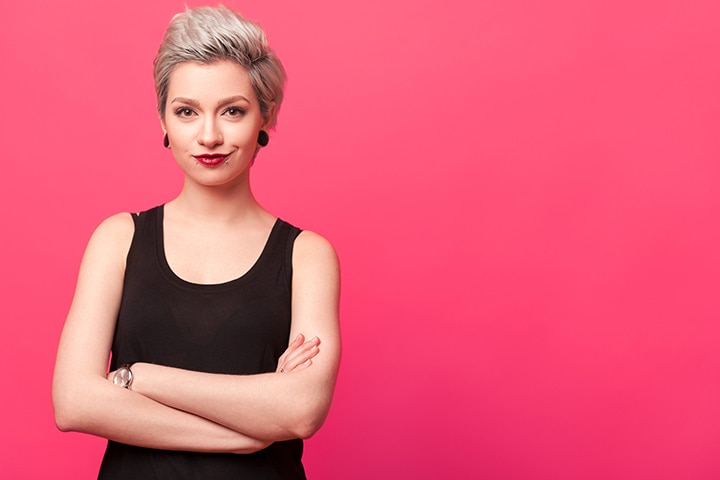 What does it mean to be a strong woman? Is she expected to break stereotypes and shatter the glass ceiling? Is she supposed to emanate confidence and strength? Or is she someone with a kind heart and a polite demeanor? Well, the answers can be so many. A strong woman can be someone who puts on a brave front even when she is fighting an emotional battle inside. It could be a woman who has taken a ton of shit and made all the wrong choices in life but has now finally realized her worth. A strong woman can be you and me. We all know we have gone through some shit to be where we are today. A strong woman can be sensitive and emotional, but someone who values herself and knows her worth. So, if you are dating a strong woman, be warned that she won’t take shit from no one, not even you! Continue reading our post if you are interested to know about the 7 things a strong woman will never tolerate in her relationship. 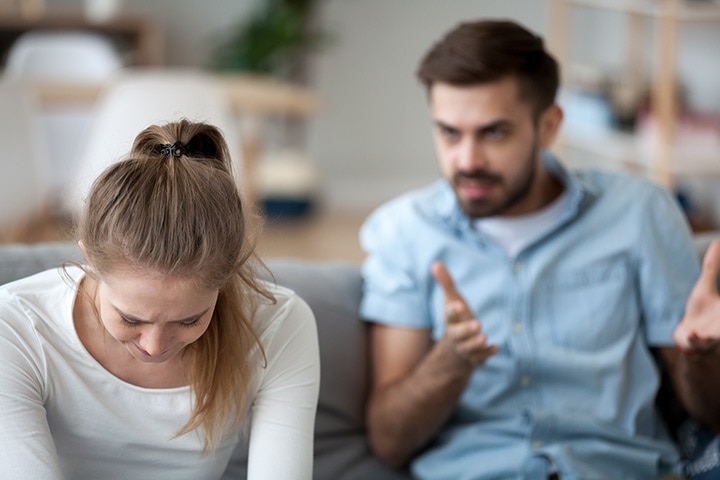 If you try to emotionally blackmail or abuse her, chances are she will show you to the door. Emotional abuse is something they won’t tolerate no matter what. So, make sure you keep your manipulative tactics to yourself. Because she will instantly recognize it and make you pay for it. Believe us, it will take a lot of apologizing if you ever try to belittle them or use their vulnerabilities against them. And you don’t ever want to be in that position.

via GIPHY
While jealousy may seem endearing at times, there comes a point when it gets in the way of the relationship leading up to fights and arguments. And it just shows her that her man has a lot of insecurities. And there’s only so much that can be done to make one feel secure. If she has to constantly tell you that her guy friend is just her friend and there’s nothing between them, you will lose her over this argument sooner rather than later. 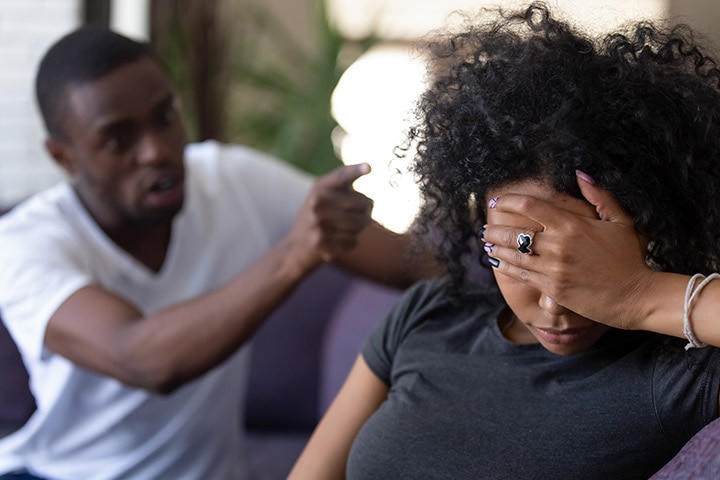 A strong woman needs a man who supports her and lets her know that she has what it takes to achieve her goals. Though she knows she can do it, it’s good to hear those words of encouragement from the one she loves. She has moved mountains to be where she is today and she needs a man who supports her dreams, not someone who puts her down and demotivates her. She will only value you if you help her strive to be her better version every day.

via GIPHY
Don’t make the mistake of trying to control her. For she is someone you cannot cage. Being fiercely independent, she will not tolerate any man who tells her what she can and cannot do in her life. So, make no mistake of telling her where she cannot go, what she cannot wear, and whom she cannot meet.

via GIPHY
The one thing that no strong woman will ever tolerate is you lying to her. She will be 100% honest and transparent with you in the relationship. And would expect the same in return. She would tell you if someone hit on her at the office or if she ran into her ex instead of hiding it from you. So if she ever catches you lying, that will be the end of the relationship. 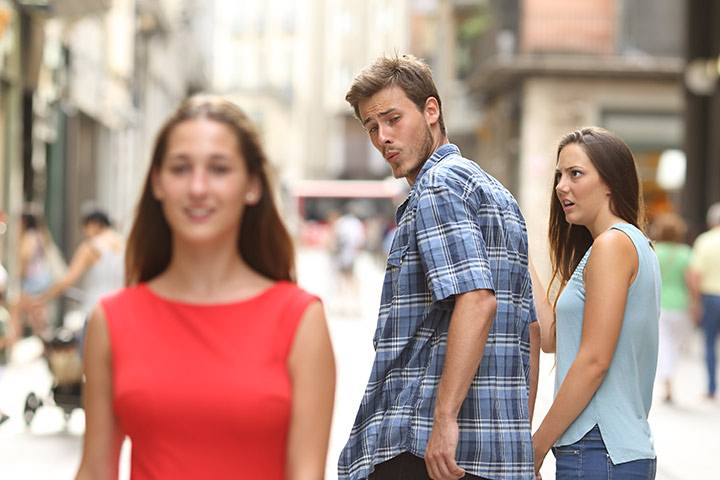 A strong woman will never tolerate cheating no matter how much you beg and ask for forgiveness. And she will never blame herself for her actions as she knows that it has got everything to do with you and not her. So, that’s a route you definitely do not want to take if you want to keep her in your life.

via GIPHY
She will never put up with anyone being disrespectful towards her. She respects herself enough to walk away from a relationship where she is not treated as an equal. Treat her like you want to be treated in a relationship.

While some of these may not be a dealbreaker for every woman, it sure as hell won’t be tolerated by a strong woman. Relationships are a two-way street, so the best thing you can do is treat someone the way you want to be treated in a relationship.