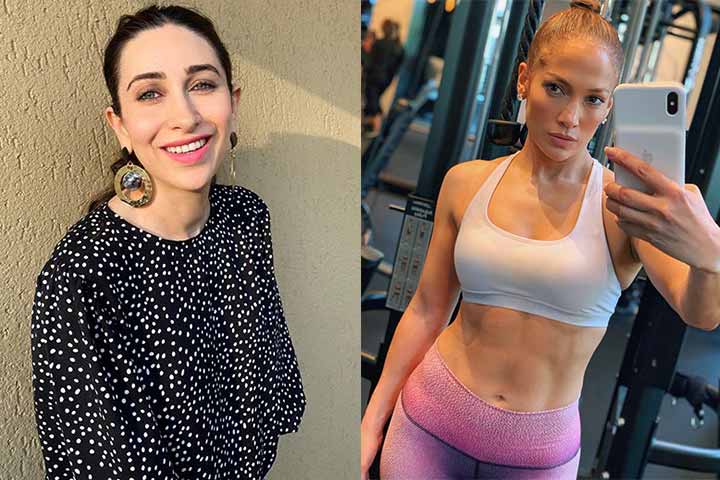 Whatever they do, the public follows suit. Celebrities are the biggest trendsetters and influencers. Whenever a celebrity adopts a quirky name for their child or opts for a gender-neutral moniker, it influences others so much that such names start gaining traction over the next few years. And celebrity parents are known to make some unconventional choices when it comes to parenting. While some are strict disciplinarians, others raise their kids to be more independent at a young age. Continue reading the article as we list down 7 celeb moms who broke normal parenting rules.

1. No Christmas Presents For Mila’s Kids 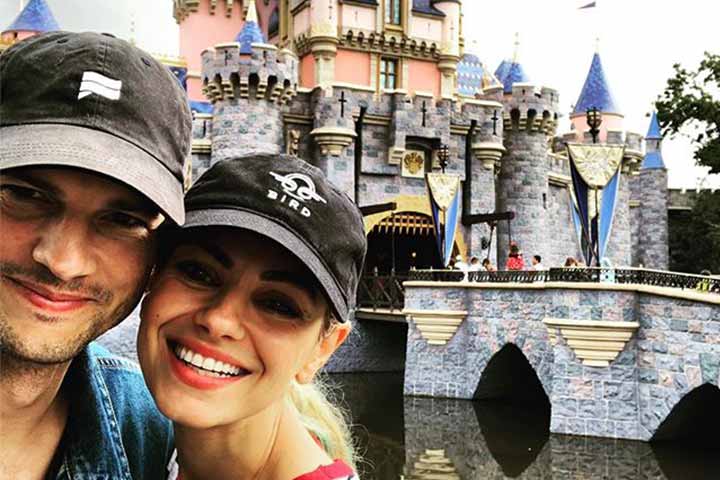 Mila has a strict no Christmas presents rule in her house. In an interview, the actress revealed that she wants her kids to enjoy the Holiday with the family and focus on that rather than on material goods. The couple also wants their kids to have a normal childhood and has decided against hiring a nanny as they want them to have the childhood they did.

2. Beyonce Makes Sure Blue Ivy Has Chic Vehicles To Travel To School 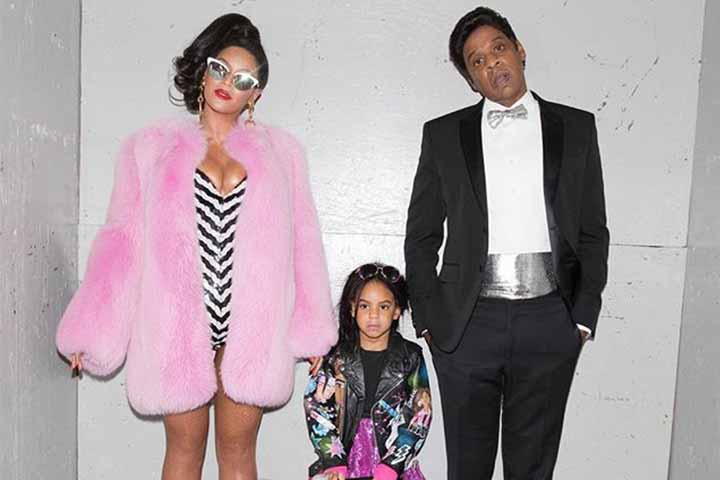 Beyonce has a slightly different approach to parenting as she sends her kid Blue Ivy in an entourage of vehicles with security escorts. Being one of the most famous kids, Beyonce makes sure Blue Ivy is protected at all times. According to reports, some parents at the prestigious institution are annoyed by this behavior since Queen B’s entourage is holding up traffic and disrupting their normal routines. 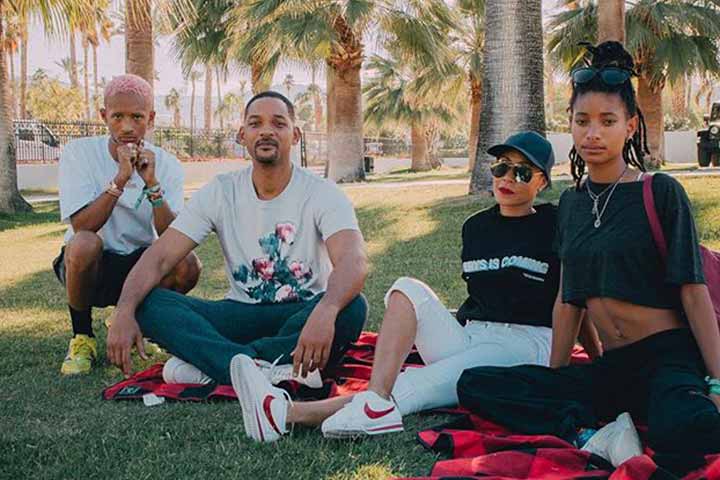 While some parents are all about being strict and teaching them discipline, others have a much more laid back approach. And Jada Pinkett Smith believes in being more lenient with her kids. This Hollywood mom has no rules in her house and she doesn’t believe in punishing the kids even when they are wrong. According to a source, she never gave her kids any chores to do and allowed them to be fiercely independent from a young age.

4. Formal Education Is Not A Priority For Angelina Jolie’s Kids 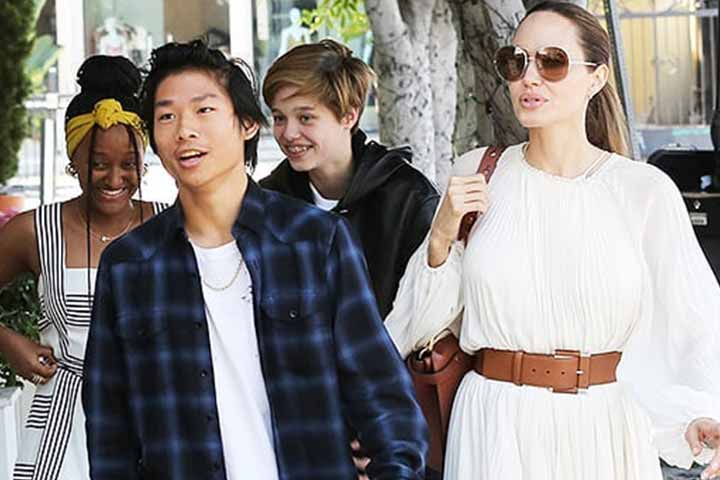 Another celeb mom who doesn’t believe in too many strict rules in Angelina Jolie. In fact, according to some reports, Angelina and Brad had huge differences of opinions when it came to raising their kids which eventually led to their divorce. The actress also doesn’t give too much importance to formal education but believes that certain subjects are important for their growth. Jolie also makes sure that each of her kids gets some alone time with the mommy.

5. Gwyneth Paltrow Makes Sure That Her Kids Follow Her Diet 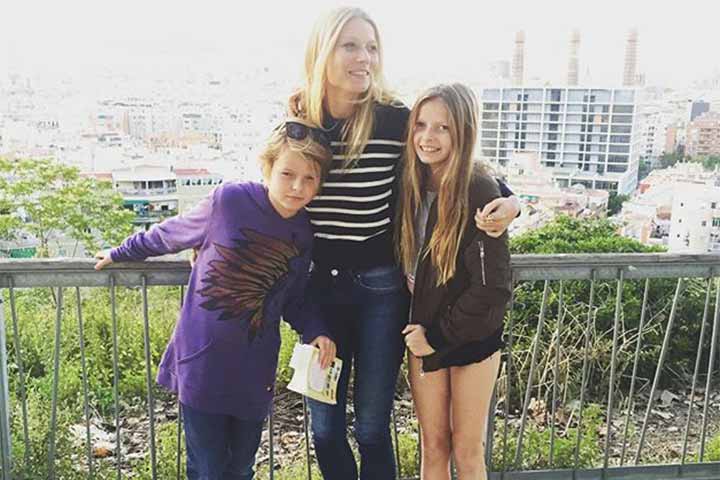 According to some reports, the actress who follows a macrobiotic diet wants her kids to follow the same eating plan. Gwyneth believes in eating healthy and makes sure her kids share those same values. The actress, however, has an unconventional rule about watching television in her house. Her kids aren’t allowed to watch any English channels in the house as she wants them to be fluent in Spanish and French. 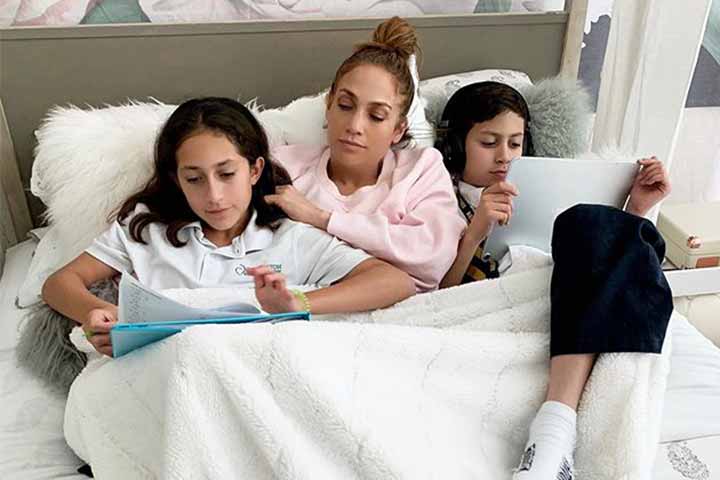 You would think that J-Lo would be a chill parent, but Jennifer Lopez’s kids live a surprisingly strict life despite having a superstar mom. The diva has a no screen time rule in the house during the week. The kids, however, get to use their iPads and play video games during Sundays. 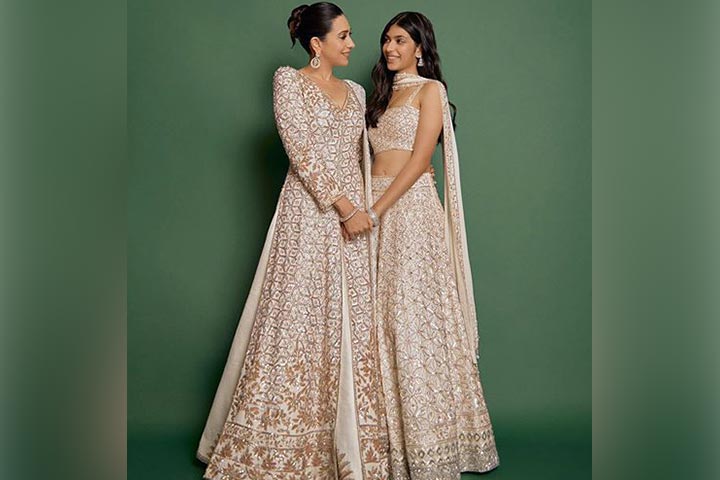 Karisma believes in letting her kids have fun. She is often seen taking her kids outdoors to mountains and forests to let them connect with nature. The actress doesn’t want her kids to spend all their time on phones and watching TV and believs that nature is a great teacher.

Each parent is different, and it would be foolish to expect everyone to follow the same parenting style. Which celeb’s parenting style do you admire the most? Let us know in the comments!