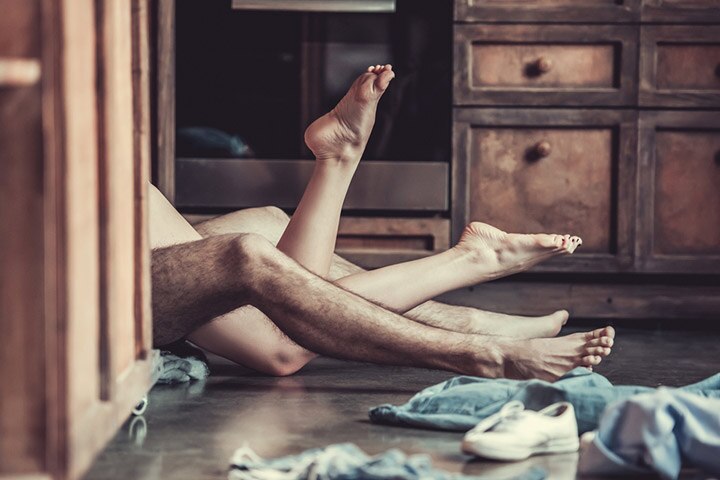 Are you and your partner ready to get wild under the sheets and make a baby? If you answered yes, then you might have already started looking for ways to make this happen faster. Now, there are several old wives tales about how one can get pregnant. There are also a few tried and tested tricks that couples swear by that helped them see those two pink lines. And let us warn you guys, some of them are crazy, bizarre and truly unusual ways to put a bun in the oven. In this MomJunction article, we bring you some of the wackiest ways people have tried to get pregnant.

1) With A Menstrual Cup 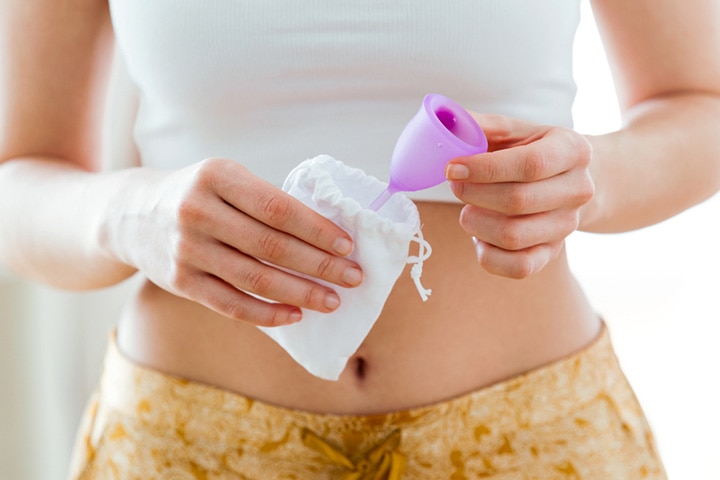 Some believe that inserting a menstrual cup soon after doing the deed can help in getting pregnant. It is said that the menstrual cup will keep those swimmers closer to your cervix for a longer period.

We are not sure if this would actually work, but it’s worth giving a shot. And if you are somebody who is used to using menstrual cups during periods, then it might be one of the easiest ways for you to try getting pregnant. Just make sure that you don’t leave the cup in there for too long and follow the instructions on the product right.

2) Eating A Pineapple After Ovulation 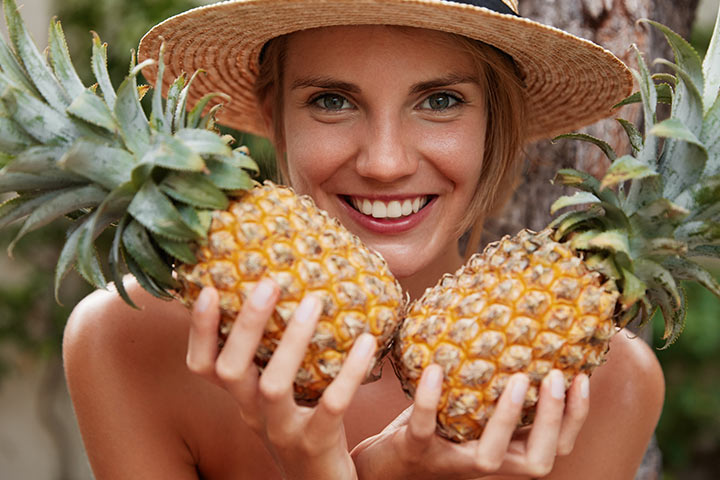 Some women eat the pineapple core soon after ovulation. Apparently, the enzyme in pineapple juice can increase your chances of conception.

Whether you believe this claim or not, eating pineapple is definitely a healthy option to make a baby. We recommend eating not just pineapple, but a lot of fruits and veggies that will have an overall positive impact on your health. A healthy woman will have a healthy uterus that will eventually work in your favor when you are trying to conceive.

3) Staying In Bed With Your Feet Up After Intercourse 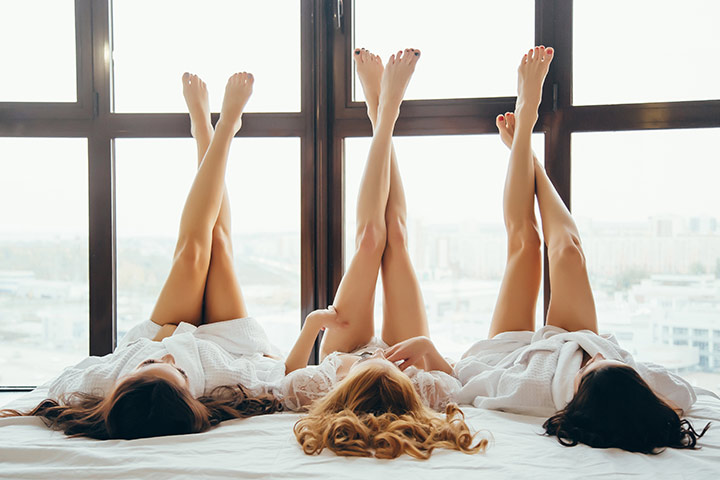 We are sure most of you must have probably heard this one and even tried it. People believe putting their feet up and lying in bed right after intercourse will improve their chances of getting pregnant.

Though they are not so convinced about putting the feet up in the air, some experts believe that staying in bed for about 15 minutes after intercourse can help your chances to get pregnant. Since gravity plays a role in keeping those swimmers inside, it is best to try this one and see how it goes.

via GIPHY
This is by far the most unusual ways to get pregnant. A study has found that eating parasitic worms may have a positive impact on the fertility of a woman (1). Scientists were able to draw a link between women who had caught helminth infection and the number of children they had.

Though the study has paved the way for further developments in the fertility field in the future, we believe that it could lead to some serious complications. Hence we strongly suggest not to even think of trying this one no matter how desperate you are for a baby.

5) Inserting Raw Egg White Down There

via GIPHY
Some people swear by inserting egg whites down there before intercourse as it mimics the cervical mucus and also acts as a lubricant to create the environment for conception.

Though there isn’t any actual evidence to back this up, some experts believe that egg whites may help in moving the sperm along into the uterine cavity. If you are thinking of giving it a shot, we recommend discussing it with your doctor first.

While some of these ways are plain bizarre, others are not so bad. We are not so sure to what degree these tricks can help increase your odds of pregnancy. Hence it is best to talk to a doctor first and take their opinion into consideration.