Come on, we all have thought it at one point. Oh, the things that would happen if men got pregnant! There’s no doubt that the world would be a much different place, and the debate on feminism and pay parity would go down differently. Now don’t even get me started on the abortion and contraception laws of the country. Because we all know that it would be much fairer unlike how it is today. But it is still fun to imagine how it would be if men actually got pregnant. Here we list down the 11 things that would happen if that was the case.

1. Men Would Be Able to Hide It For Longer 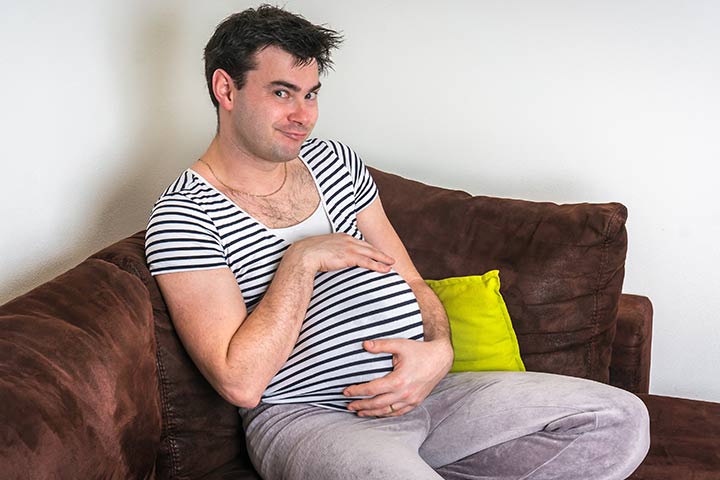 No, it’s not because women are terrible at keeping secrets. But men would have a much easier time keeping it low key since everyone would assume it’s just their beer belly. We bet they would be successful in keeping the news of the bun in the oven under wraps till their third trimester.

2. Baby Showers Would Have A Totally Different Vibe 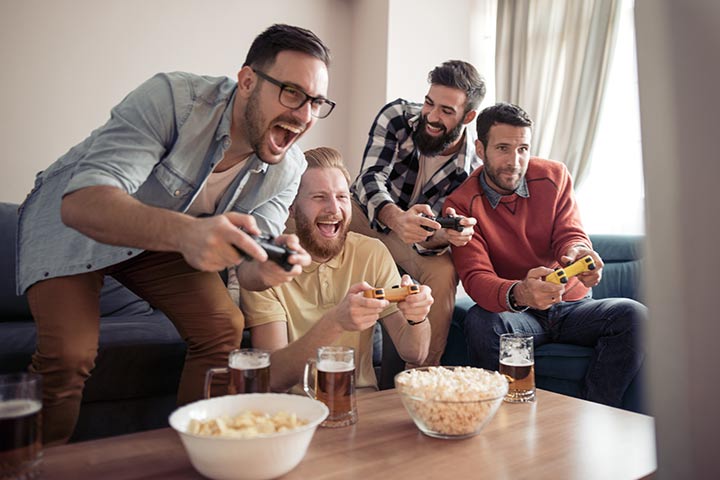 Baby showers are all about themed parties with cakes, cupcakes, and beautiful decor. And let’s not forget all the gifts that the new mom-to-be would receive. But with men, it would be more like beer pong, video games, and simply lying on the couch.

3. They Would Get Away With Any Crime… Because Of Baby Brain 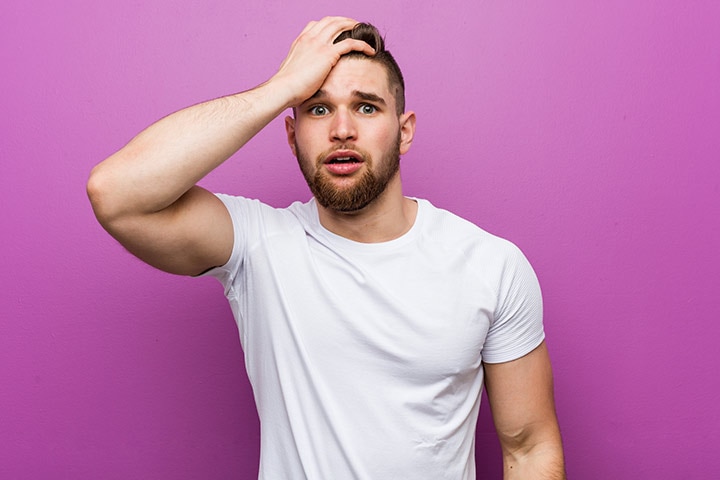 Whether it is parking on the wrong side of the road or leaving the store without paying for the ice cream in their hand, they would probably be able to get away with anything as the baby brain would make a great legal defense.

4. Pregnancy Announcements Would Be Plain Simple 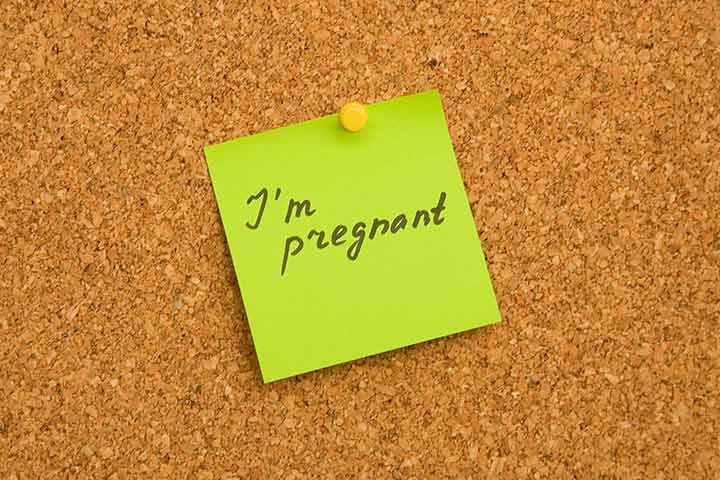 Or dare we say boring? Forget about creative and innovative ideas involving cute baby props, sonogram photos, marquee, creative onesies, and making use of our furry friends. It would probably be through a simple text message or a social media status update.

5. The Sports Page Would Look A Whole Lot Different 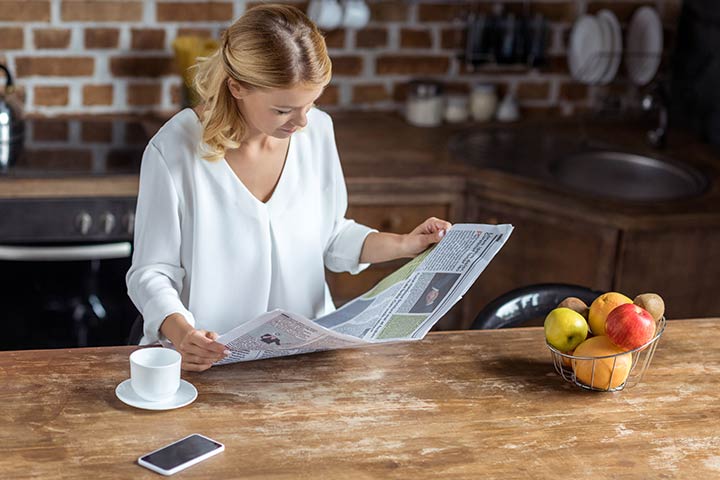 Imagine sitting down with the newspaper and your morning coffee reading the sports section. From what we can imagine, here’s how it would look:
“Ronaldo wouldn’t be playing this season as he is currently on his paternity leave.”
“Virat Kohli questions the BCCI on the gendered pay gap in Indian cricket.”

6. Men Would Get Annoyed When Their Wives Gushes Over Other Men Who Snap Back To Their Pre-Pregnancy Bodies 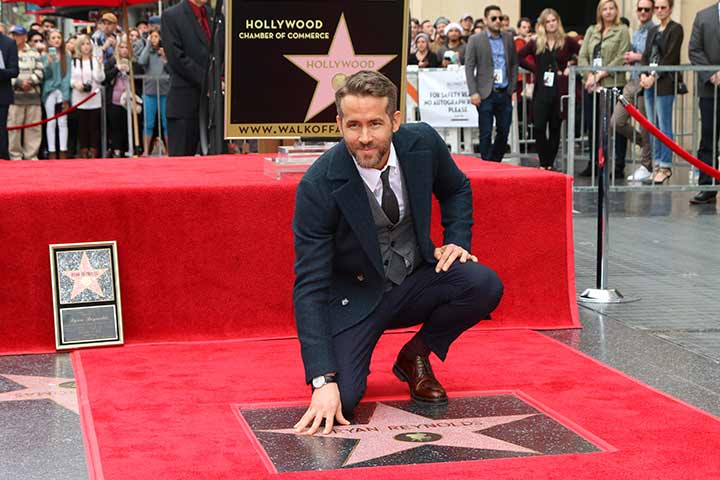 I mean, just look at Ryan Reynolds! He looks great even after having two kids and a third one on the way.

7. Men Would Start Experiencing Depression During The Third Trimester 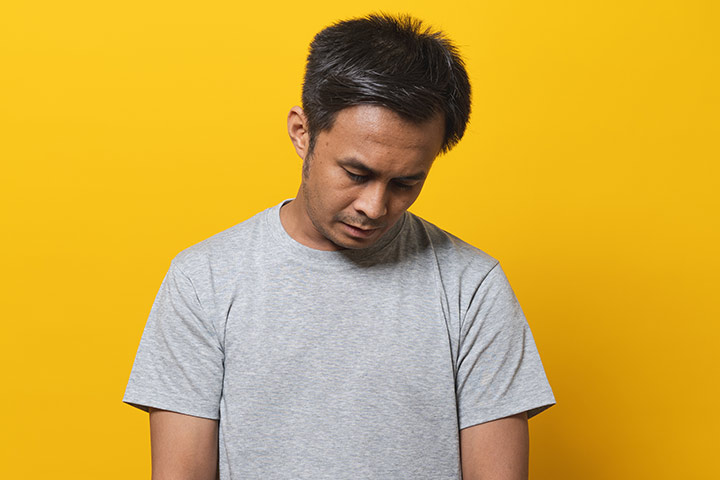 Depression would start early for many when they can no longer see their thing with the huge belly. Women would have to constantly check or remind them that it is still there and they are very much a man than they were before pregnancy.

8. Men Would Have Longer Parental Leave 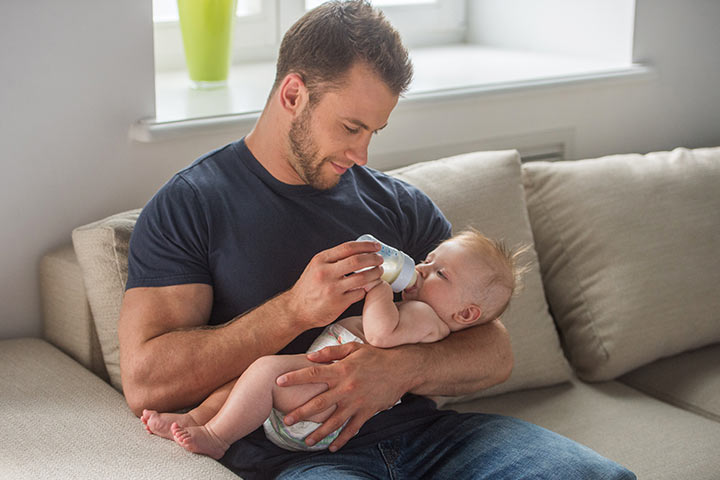 Dealing with diaper duties, feeding, and taking care of the baby all the while being sleep deprived and extremely tired, we are almost certain the parental leave would be much longer so that they can get the rest they deserve during this time.

9. Baby Bump Pictures Would Be Much Different 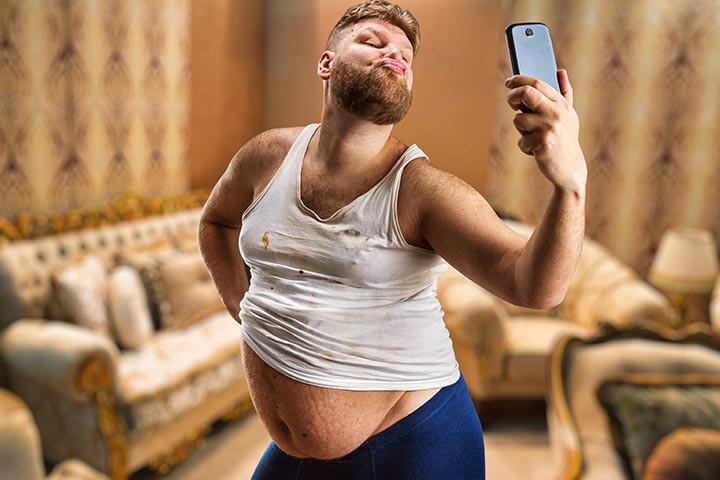 Men would love taking pictures of their bumps. Instead of hiring a professional photographer, they would probably go with selfies which takes little effort.

10. Pregnancy Weight Gain Would Be A Real Struggle 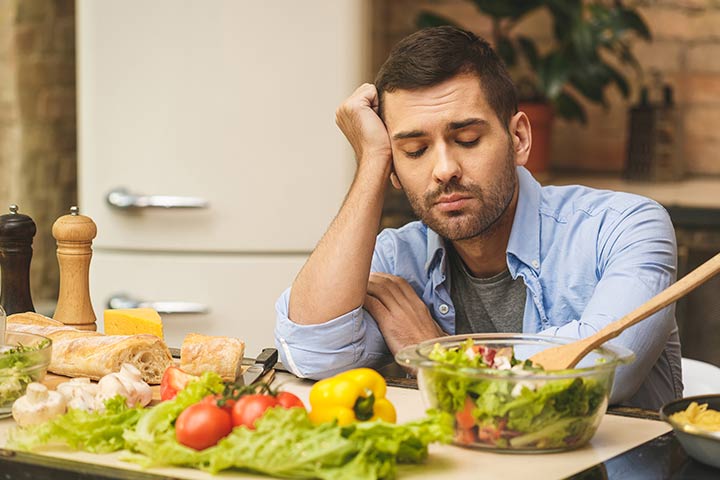 Shedding those extra kilos they gained during pregnancy would be a real struggle especially when they are constantly criticized for the weight gain.

11. Abortion Would Be Legal And Free

And so will be birth control.

Are there any more points that you would like to add to your list? Let us know in the comments section below.